“A breathtakingly talented guitarist, who is able to impress and touch with his instrument, and a gifted composer who dares to take risk on top of this.” – JAZZISM

Reinier Baas (1985) is a guitarist, composer and recording artist from the Netherlands with a DIY approach and an idiosyncratic body of work.

His latest records include ‘Mokum In Hi-Fi’ (2019), with long-time collaborator Ben van Gelder, and ‘Smash Hits’ (2018), with van Gelder and the grammy-winning Metropole Orkest. His critically acclaimed ‘mostly instrumental opera’ from 2016, entitled ‘Reinier Baas vs. Princess Discombobulatrix’, and his 2012 record ‘Mostly Improvised Instrumental Indie Music’ both earned him an Edison Award.

Baas’ music is characterised by “unpredictability with a reassuring sense of overall form”. A description of The New York City Jazz Record reads: “The music was assembled in unusual ways. Arcane harmonies suggest Bartók or Stravinsky, but then structures would fracture and hip-hop rhythms would suddenly hit hard and then everything would become wild flurries and improvised cacophonies before the music returned to solemn, orderly, if angular forms.”

Currently, Baas is a member of Benjamin Herman’s punk/jazz group Bughouse, Ben van Gelder trio ft. Han Bennink, Simone Graziano’s FRONTAL and Peter Gall’s PARADOX DREAMBOX. As a composer, he has written works for Pynarello Symphony Orchestra, Metropole Orkest and the Jazz Orchestra of the Concertgebouw, as well as commissions for the North Sea Jazz Festival, Royal Concertgebouw, Bimhuis and November Music. As a soloist, he has performed with the Metropole Orkest, Jazz Orchestra of the Concertgebouw, Pynarello and the New Rotterdam Jazz Orchestra. Baas is on faculty at the Conservatory of Amsterdam and Siena Jazz University.

Watch a recent documentary (with English subtitles) by NTR / NPO on Reinier here : 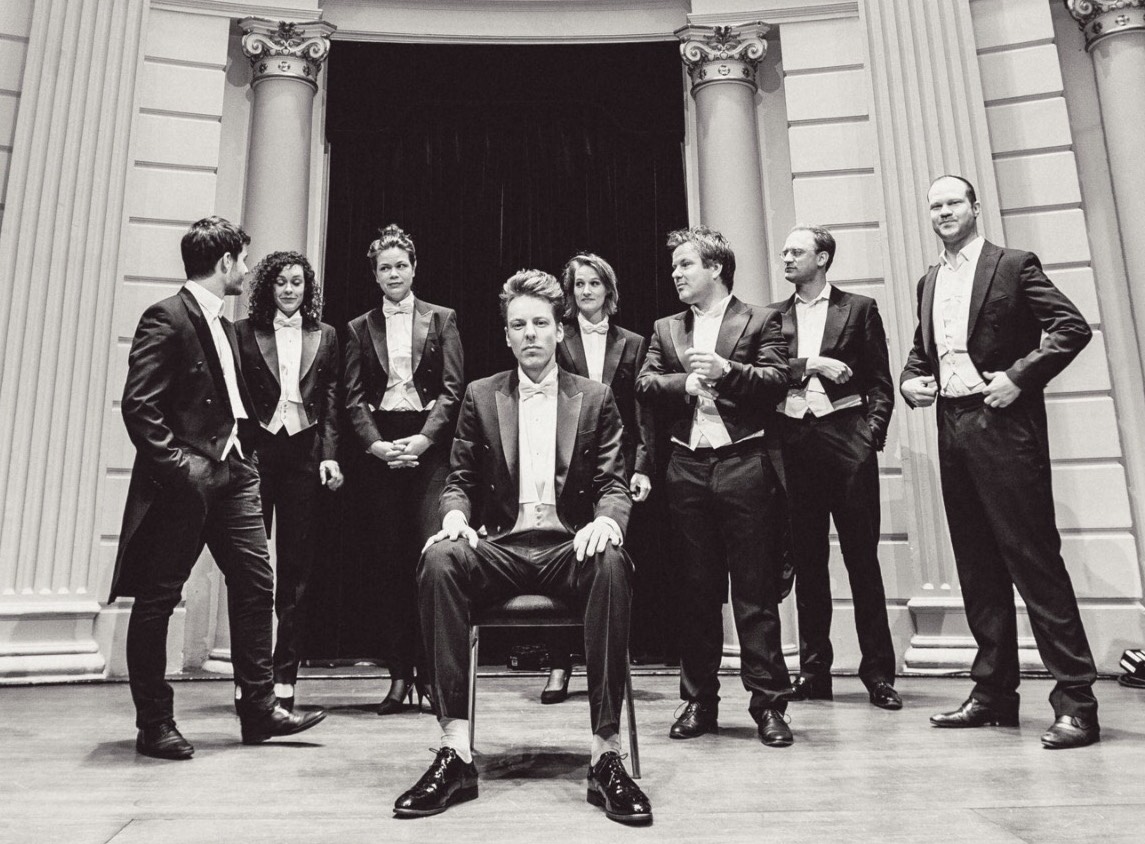 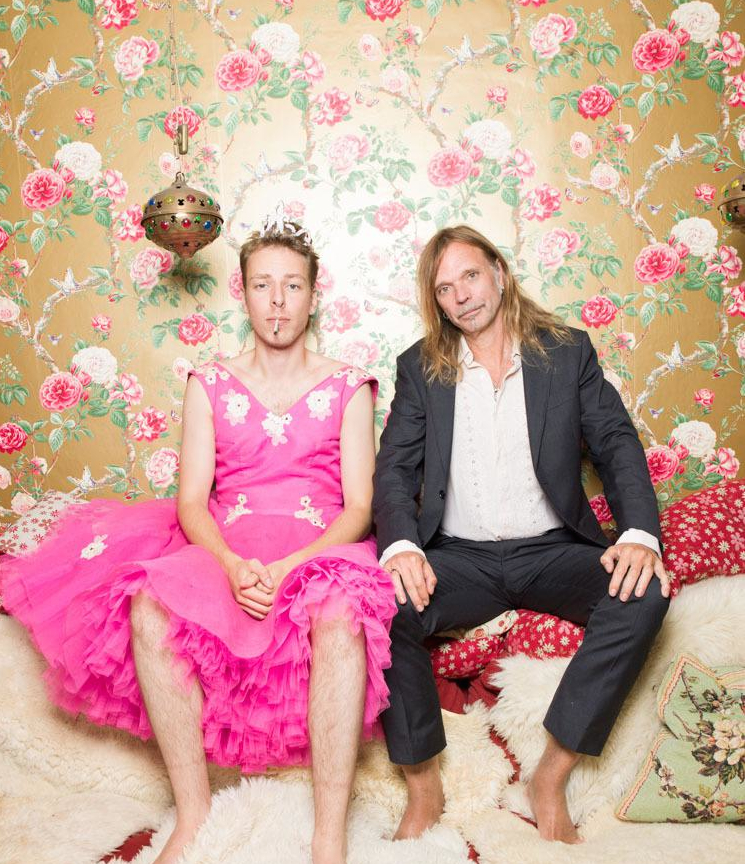 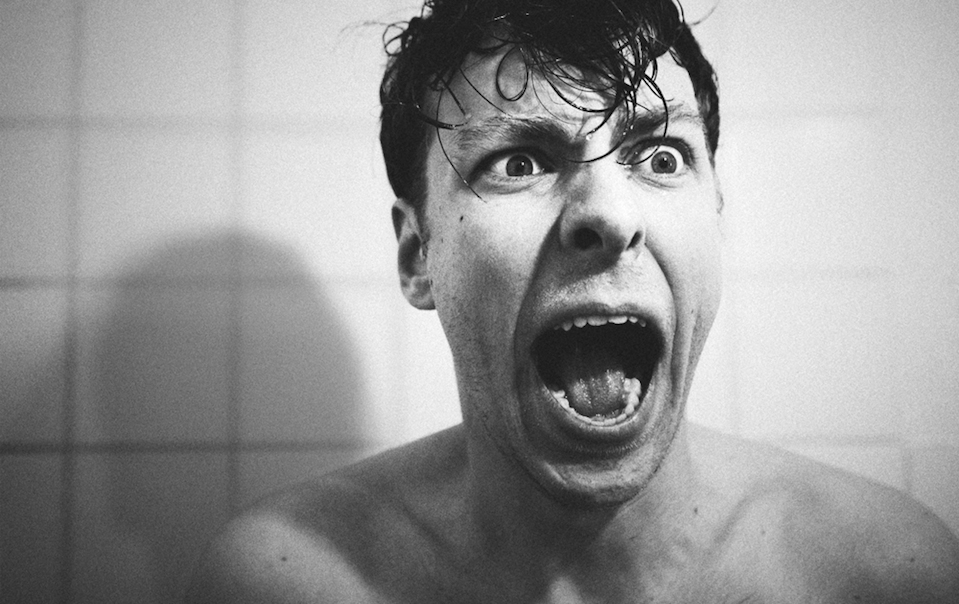 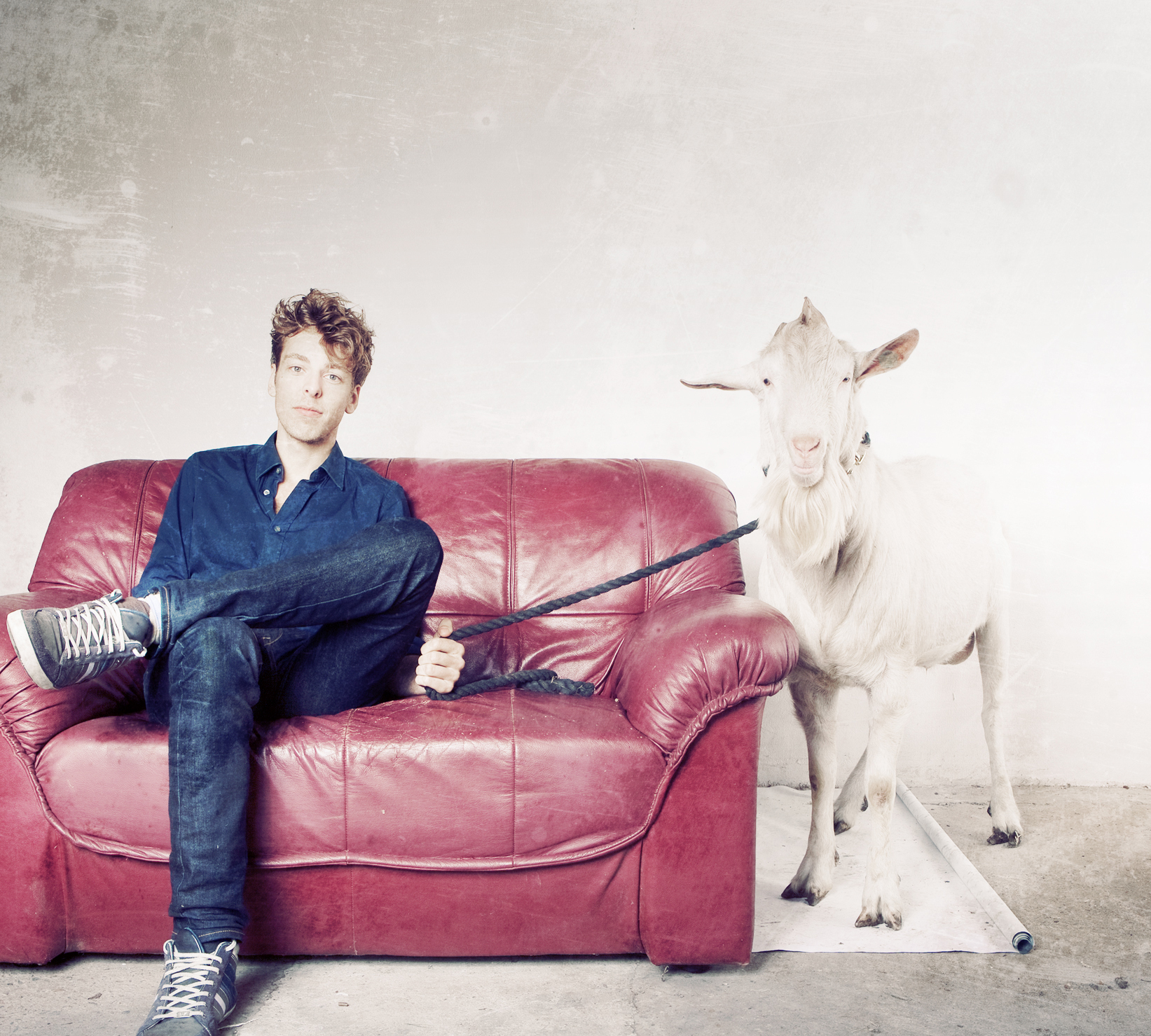